Is it common to have nipple pain when breastfeeding?

To answer this question we have to look at the whole picture, but in short: yes, many new mothers report nipple pain in the early days of breastfeeding.

Pain is a relative term as everyone’s pain perception is different.

For example, during the first two nights of my newborn children’s life, I nursed every two hours for approximately 20 minutes on either side. Further, I used nipple cream after each nursing session to help with soreness.

Both times, on Day 3 my milk came in and my breasts engorged to the point that my nipples were nearly flat. I had to massage my breasts and use a hot compress to relieve some of the pressure before I could successfully latch my children. At that point my nipples were sore, but not painful.

On Day 4 my left nipple cracked and started bleeding. I noticed that my nipple was misshaped and had a white line once released. I experienced toe-curling pain upon latching on the left side that subsided after a week once the cracked nipple was healed.

Disclaimer: My firstborn had a shallow latch that I fixed by adjusting my hold and my second-born has a tongue-tie that hasn’t hindered our breastfeeding relationship, but I had to adjust the hold and latch several times before he could remove milk without any issues. At this time we have not medically corrected the tongue-tie.

However, I adjusted the way my newborn children latched to ensure properly flanged lips and tight seal around the nipple. The perfect hold was different for both of my children. Therefore, it may or may not be different for you and your children as well.

Reasons for nipple pain are:

Approximately 2-5 days after childbirth a mother’s breastmilk comes in and the breasts engorge. When the breast engorges the nipple shortens and the latch become shallow. That can lead to nipple pain during latching. It should subside within the first 30 seconds of latching. If it does not, then the latch should be readjusted.

If you have pain beyond 30 seconds of latching, you should consider seeing a lactation counselor or IBCLC as there could be anatomical or medical reasons (tongue-tie, lip-tie, thrush, etc.) for your issues.

Please do not fight through the pain.

Call or e-mail me or the CLC/IBCLC of your choice for any questions and concerns.

Watch your baby, not the clock!

5 thoughts on “Ask a CLC: nipple pain while breastfeeding” 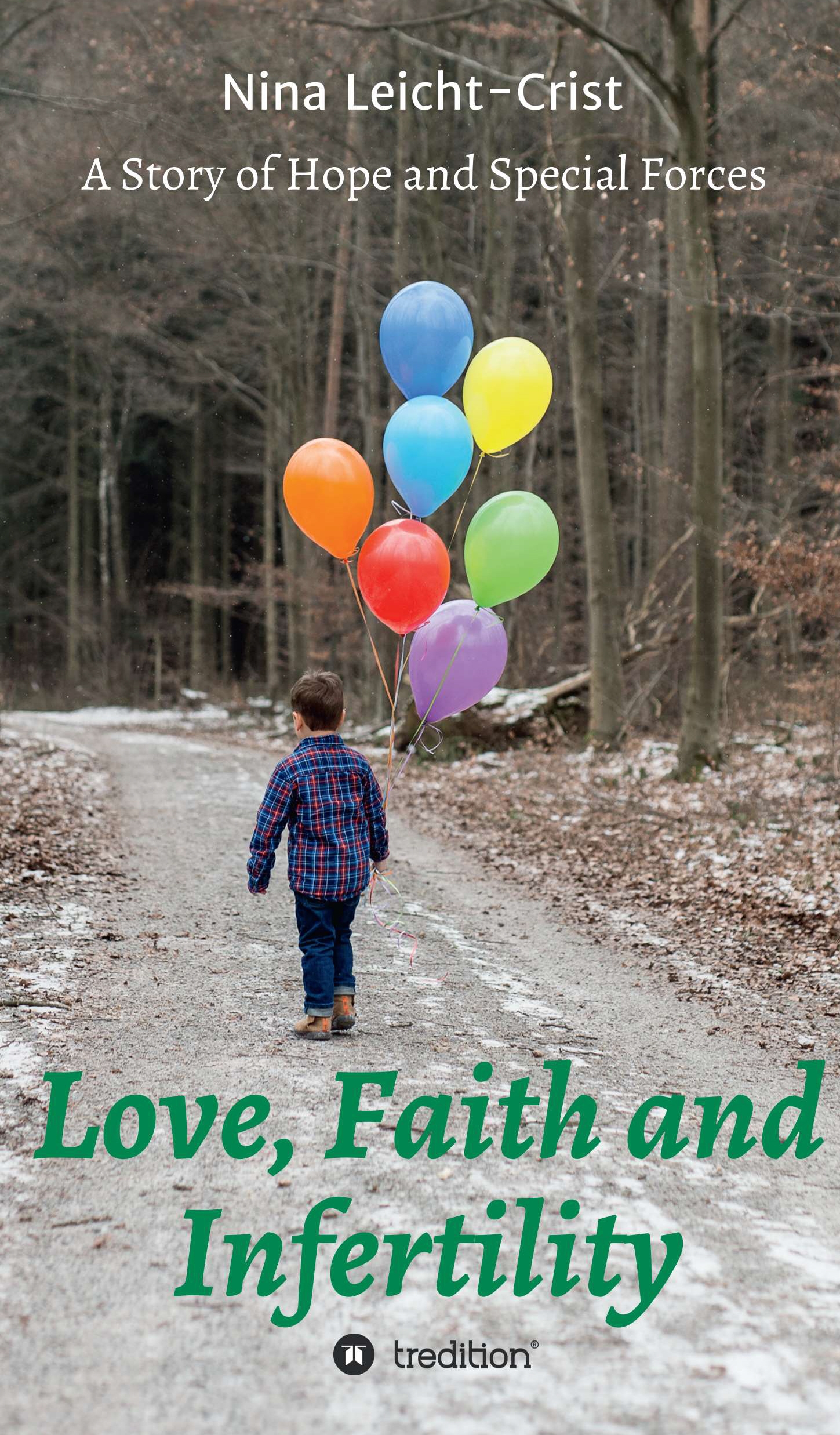